A lot of you have been asking us as to what our plans are for Cataclysm updates.  Well I’m sorry it took so long and here is the official announcement 🙂 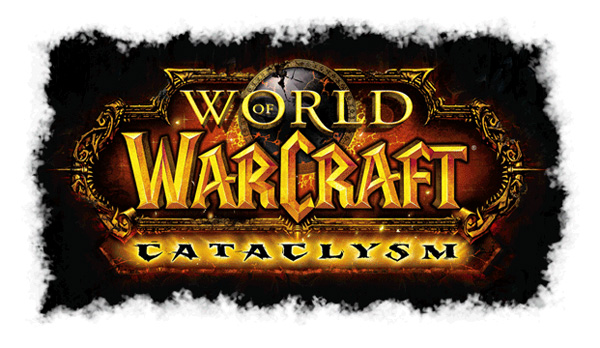 ** We used to offer Lifetime Update promise in the past however this offer was removed at the end of November 2008  and we will honor that promise for all customers who purchased our Leveling guide before November 2008.

I hope this clear things up,  if you have any more question regarding our Cataclysm update or anything else don’t hesitate to post your question in the comment section below.